How to create and use a RACI Matrix

Working on a complex project can be rewarding, stimulating, and, if we’re honest, frustrating. There are numerous elements that could grind a project manager’s gears, from delays to cost overruns. But there is little more frustrating than realizing too late that a member of the team had no idea they were accountable for a key component of the project.

No matter how talented and experienced your people are or how in-depth your project plan is, mistakes will happen if your team aren’t clear about their responsibilities. Being transparent about who needs to be involved and to what extent on every project task may feel overwhelming. Luckily, there’s a simple way to lay out this information and avoid mistakes due to unclear assignments.

Let’s discuss the RACI matrix and how you can create one to define your team’s roles and responsibilities.

What is a RACI matrix?

A RACI matrix, or RACI chart, is a type of responsibility assignment matrix that’s about making responsibilities clear. In simple terms, it’s a diagram that lists the tasks that make up a project and who is responsible for each task.

RACI stands for the four different levels of involvement someone may have in a task, Responsible, Accountable, Consulted, and Informed. The ‘tasks’ listed can cover anything from a major milestone to a decision.

The function of a RACI matrix is to limit confusion about who should be responsible for what. That means less finger-pointing, avoidance tactics, and miscommunication when a difficult call needs to be made or an error needs addressing.

Is using a RACI matrix right for my project?

Using a RACI matrix will benefit most projects. However, there are specific scenarios where it’ll work best, such as for projects with a huge number of moving parts. If your project requires the team to work on multiple larger tasks at the same time or involves more than one external team, a RACI matrix will help keep you keep on top of everything.

Equally, that means there are certain projects where a RACI matrix may not be suitable. For example, if a project is relatively simple and responsibilities can be communicated clearly through the team using traditional methods, setting up a RACI matrix might not be worth it. Weigh up the effort of creating a RACI matrix against the benefits it could offer your team and project to see if it’s worthwhile.

RACI matrixes are popular in project management but can also be used for software development, business analytics, construction, and website development, among other disciplines.

A RACI matrix can be useful if:

A RACI matrix may not be helpful if:

How to create a RACI matrix for project management

Now that we know what a RACI matrix is and what it is helpful for (and not helpful for) let’s delve into how to create one. This will help you better manage your team as a project manager.

The first step is to understand what RACI means. As mentioned, this stands for Responsible, Accountable, Consulted, and Informed. Let’s go over what each means.

As you may have realized, some assignments will overlap. For example, the person Responsible for completing the task may also be Accountable.

Now, let's go over how to set your RACI chart up. The easiest way to do this is using an Excel spreadsheet or similar.

Start by writing ‘Task’ in cell A1. Then, input the list of tasks that need to be completed in your project below the title in column A. This can include individual tasks, deliverables, milestones, and decisions.

If you like to organize your tasks by category or project phase, you can add headers for each section to divide these up. How you approach this will be dependent on your style of organization and existing project plan.

Starting from cell B1, list the project roles that make up your team in the cells along row 1. You can include your team members’ names if this is going to be helpful. You may also need to include external stakeholders or suppliers if they will be involved, including those who will be assigned as Informed.

The final step is to assign a RACI value to each person against each task. Go through the sheet line by line and populate your matrix based on the definitions above.

You can even create a separate tab that details the definitions of each role. This can then be used to create a simple drop-down using ‘data validation’ if you find this easier than typing in each letter. It can also help avoid errors or typos.

Here’s an example of what your RACI matrix could look like:

Now that you can see it laid out, it becomes clear why a RACI matrix is helpful in keeping track of responsibilities and tasks.

RACI matrixes work best when they’re created collaboratively. Instead of simply assigning responsibilities and expecting your team to fall into line, inform them of your decisions and give them an opportunity to give feedback before finalizing your chart.

Remember the rules and best practices

When you begin using a new, unfamiliar tool, it's best to start out by abiding by its rules and best practices.

The benefits of using a RACI matrix

If you’re not already convinced of the merits of creating a RACI matrix for your current project, let’s review some of the top benefits.

Clearly delegating roles is fundamental to running a successful project. Even the tightest-knit teams can have slips in communication, and even the most organized individuals can forget a task on their to-do list.

A RACI matrix makes it clear in no uncertain terms what needs to be done and the role that each person plays in each of those tasks. WIth inflexible definitions supplied for the four assigned roles, there is little room for misinterpretation.

When a key team member leaves and a new starter needs to be onboarded, mistakes can occur. With a RACI chart in place, it’s clear what responsibilities a leaver’s replacement needs to be picked up — including what is urgent — even if they’ve forgotten to add it to their handover. A RACI chart can even come in handy when workload needs to be reassigned during paid time off.

Ensures all eventualities are covered

As a project commences, it can be easy to get caught in the weeds. By setting your RACI chart up early, you protect yourself from tasks or decisions being forgotten along the way.

Having a RACI chart available for all team members to refer to makes it clear when stakeholders need to be informed of updates so they aren’t left out of the loop unintentionally.

There are several alternative ways to approach responsibility assignments. If a RACI chart isn’t the right fit for you, you may be interested in trying out one of these alternatives.

Making the roles and responsibilities in your team clearer is critical to project success, but it is only one part of the puzzle. Forecast offers a whole host of tools, from auto-generating reports to detailed project plans, that make the life of a project manager or scrum master easier.

Try Forecast out for yourself by signing up for a free trial below. 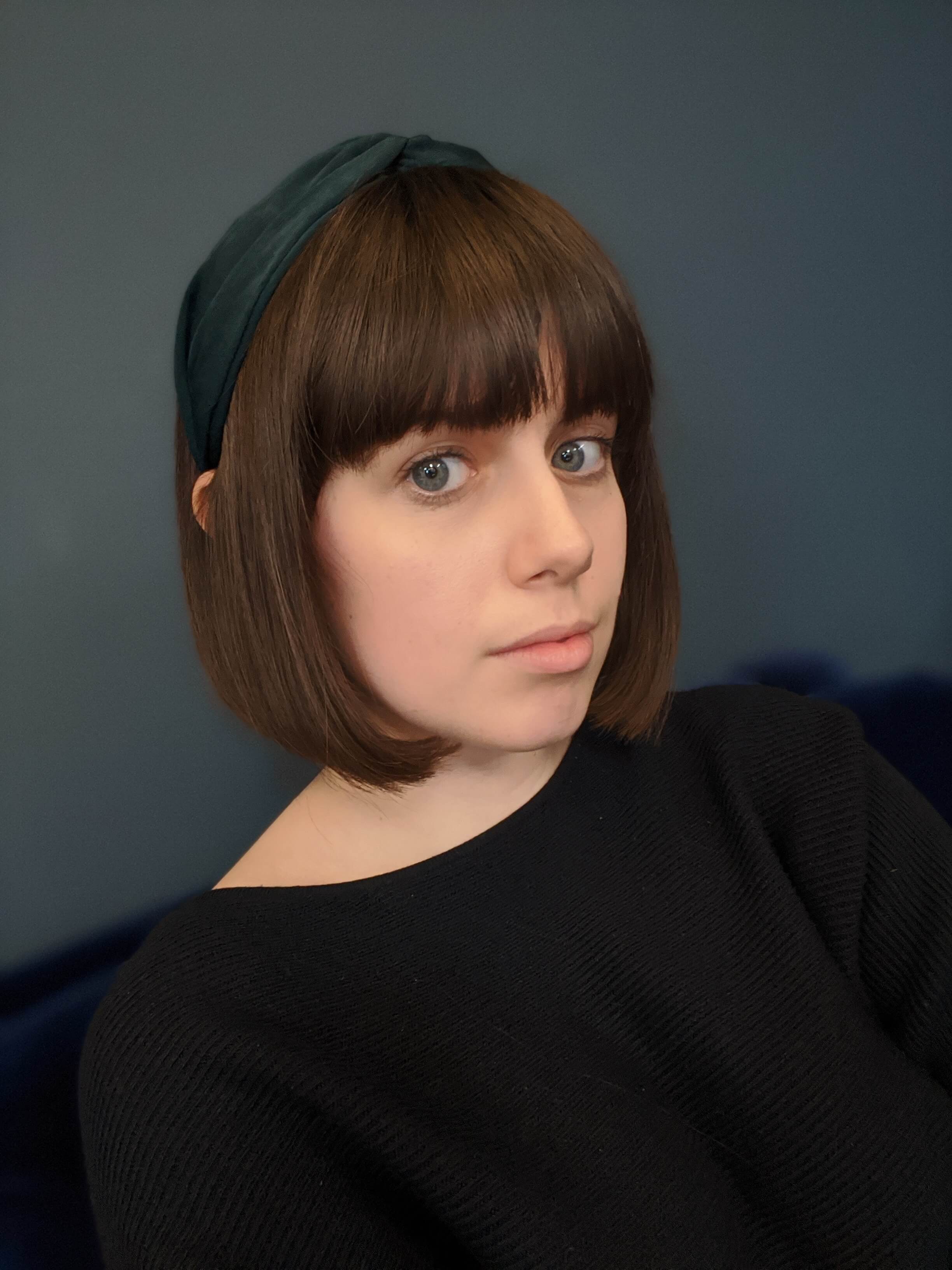 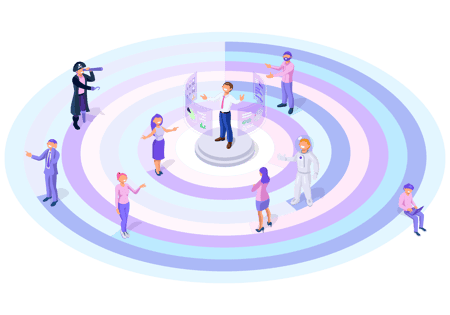 What is Resource Planning Software?

Resource planning software, or resource management software, is a tool used to manage the human capital and schedule of an organization. A resource planning tool will help you in allocating and assigning people to projects where needed. 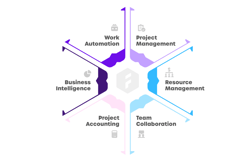 What is Capacity Management?